Praise belongs to Him who by His essence is Him. The Beloved is He who is Allah, the Soul Being, the Beloved is Him. He is the Independent, the Eternal, who begets no one. The One, who was not begotten, without opponent or rival. He is the Possessor of Splendour, the One, the Eternal. His Oneness is not, however, of the kind to be counted. He is without likeness, existent before creation and time. There has been, nor is nothing similar to Him. He is untouched by time and place. The chapter of The Unity (in the Qur'an) is an indication of this. He is Existence from before time and without need. He is the Real and the Creator of the different essences. He is without annihilation, subsistent of Himself. He exists by His essence, the Source of Outpouring of all essences. May blessings and peace without end be on Muhammad, the first radiant manifestation of the Essence, the first of the messengers of Allah, whose reality is the radiant point of manifestation of the essence of the Lord of the Worlds, who is himself also the seal of His prophets, and on his caliph and successor, the greatest of caliphs, the most excellent of guardians and the seal of spiritual authority from the Maker of the heavens and the earth, the Commander of the Faithful and the just divider of people between the Fire and the Garden, the yamin of Allah' ‑ one of Allah's people of the right ‑ as mentioned in the Qur'an. 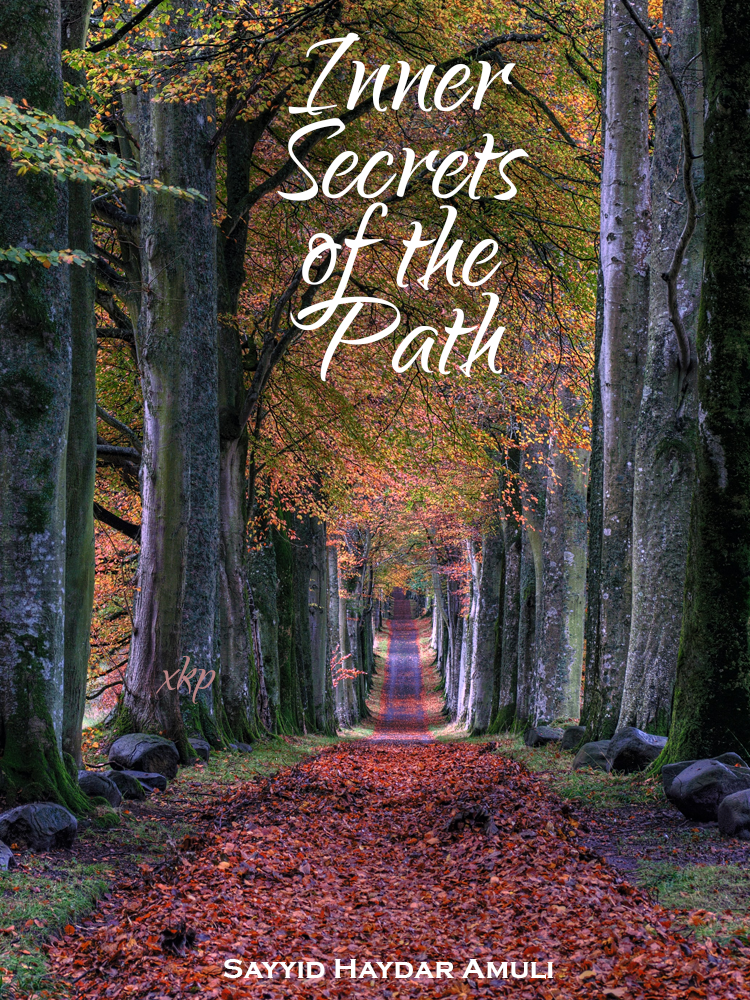 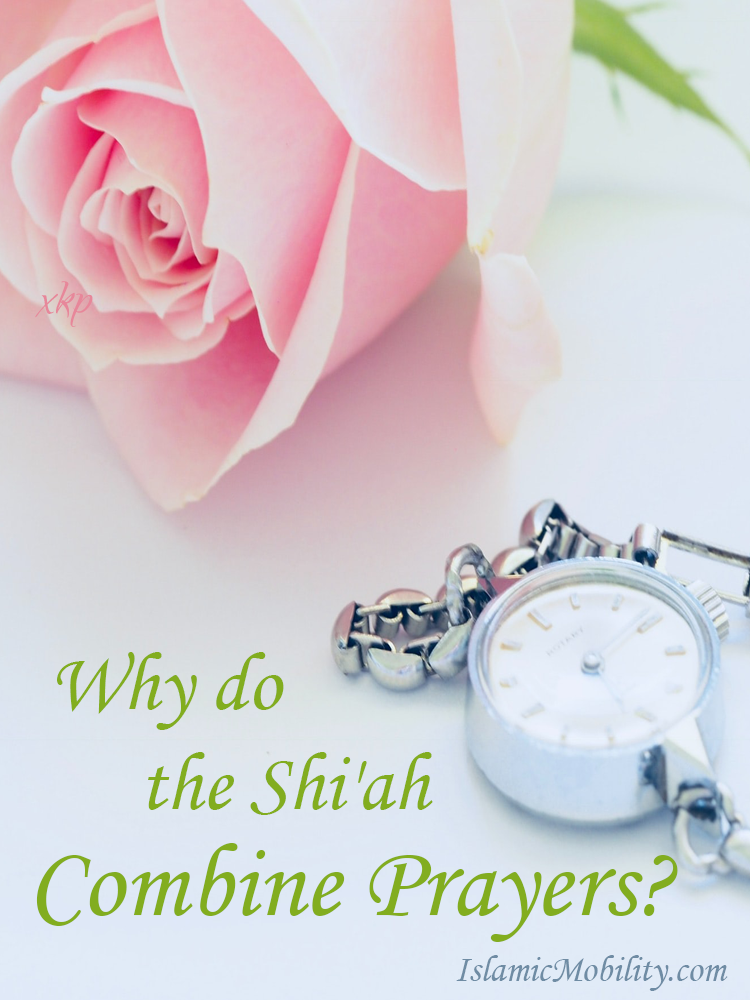 Why do the Shiah Combine Prayers 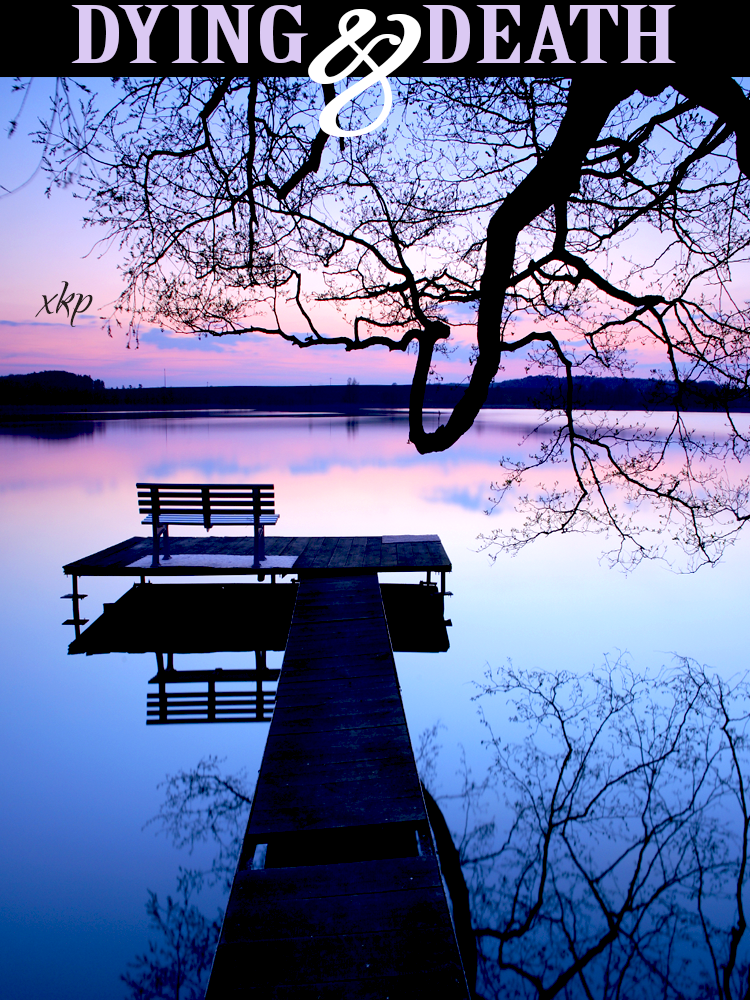 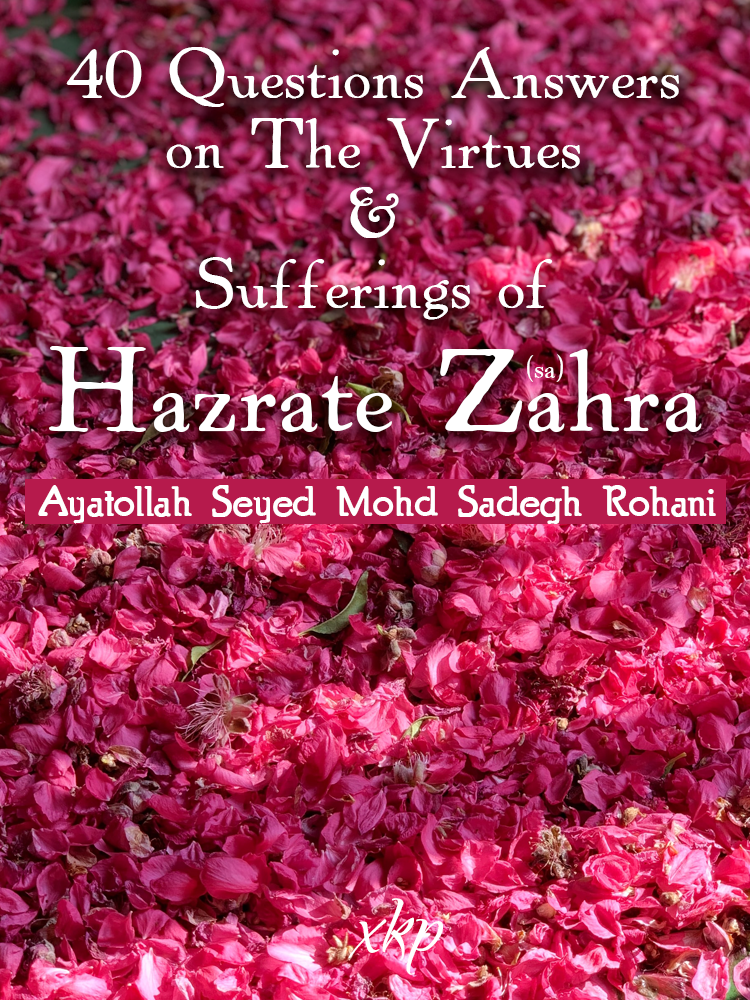 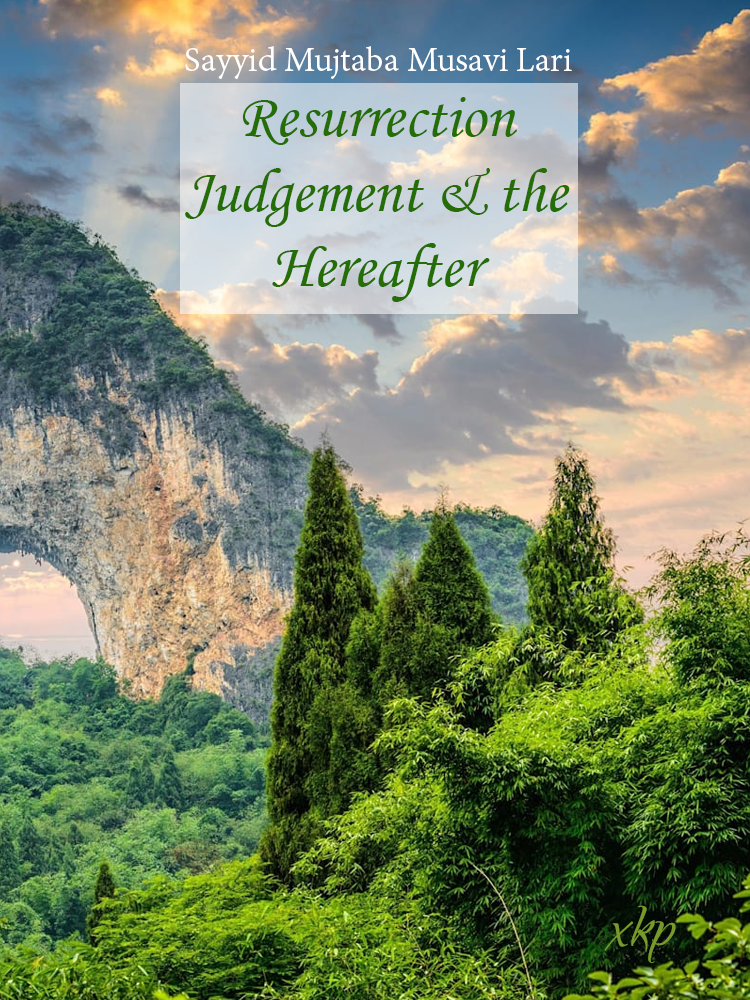 Resurrection Judgement and the Hereafter 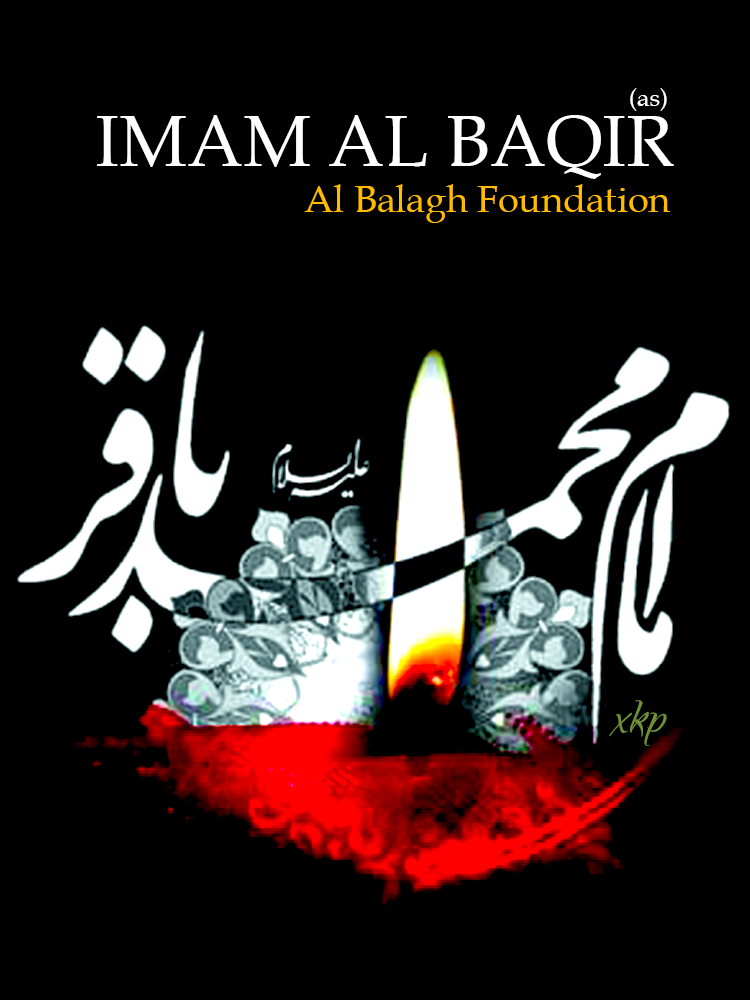 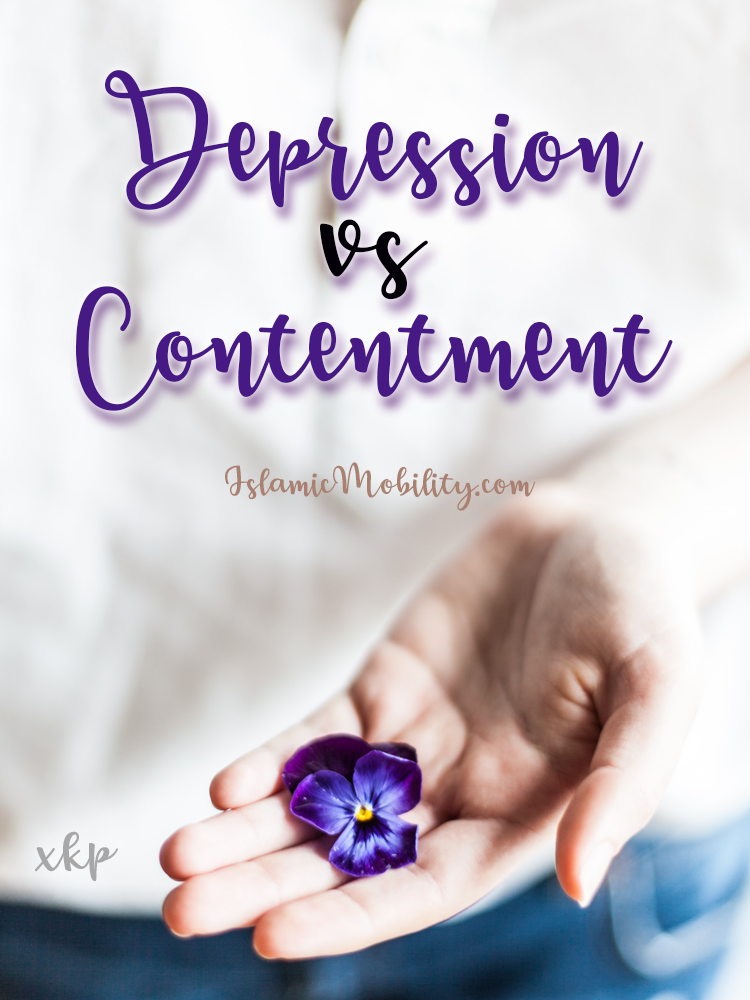 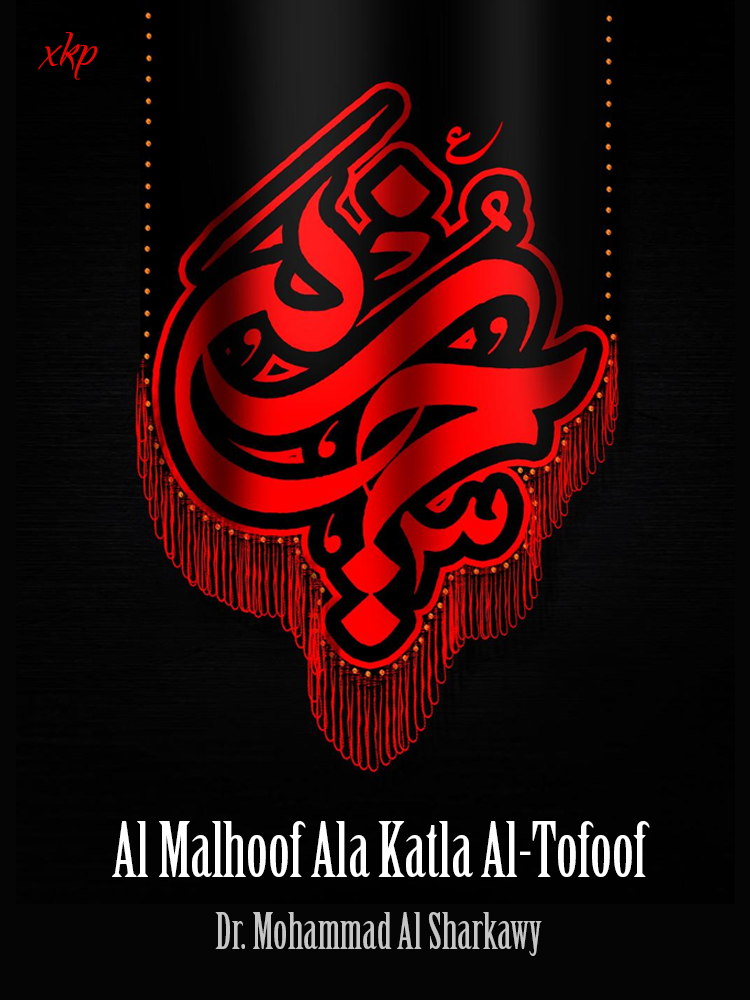